The Walls Come Down

After we'd finished work on the Island workshop in 2020, our clothes had literally turned to rags. It's spring 2022 and now we're choosing another set of clothes to get the same treatment. Sometimes to move forwards, you have to step backwards and to bring our building into a year-round working space we had to step way way back to the bare bones of the structure.

Phase one was peeling off the interior walls. She's an old girl, our workshop, and we knew that there'd be some surprises waiting for us underneath the covers. We were not disappointed. Not one, not two, but a total of at least 5 snakes called Island Snowboards home. The Japanese Rat Snake (Elaphe climacophora) or aodaishō, is common in Hokkaido and while non-venomous it'll still give you a shock when you pull a wall panel to find one eye-to-eye. After some careful coaxing we manged to give them all a new home far, far away on the other side of the river, but until the doors and walls are all back on, its only a matter of time before we find another one saying hello.

Behind the walls was years of rotten insulation that had been used as either snake or mouse nests but once the walls came off and snakes kicked out, we were left with an almost clean slate to work with. The support beams for the back half of the building that we'd yet to touch were covered in rust and needed a good scrub and paint. Not the mention the leaky roof. Plenty to keep us busy.

With help from our friends at Takumi Woodwork crafting the re-build, what was once looking like a massive project started to look like....a less massive project. It has been slower than expected, what with uneven surfaces and tricky corners, however, slowly but surely it's moving along. With new walls back up, leaks patched and insulation going in, we'll have a new workshop ready to roll before we know it.

After the shell of the building is properly fitted out, we'll be looking to setup all new work stations, build a shiny new graphics press and maybe even enjoy a coffee in relative comfort on the sofa. With the clock winding down to winter, the pressure is on to get production under way and boards out the door. Keep following as the Island journey continues. 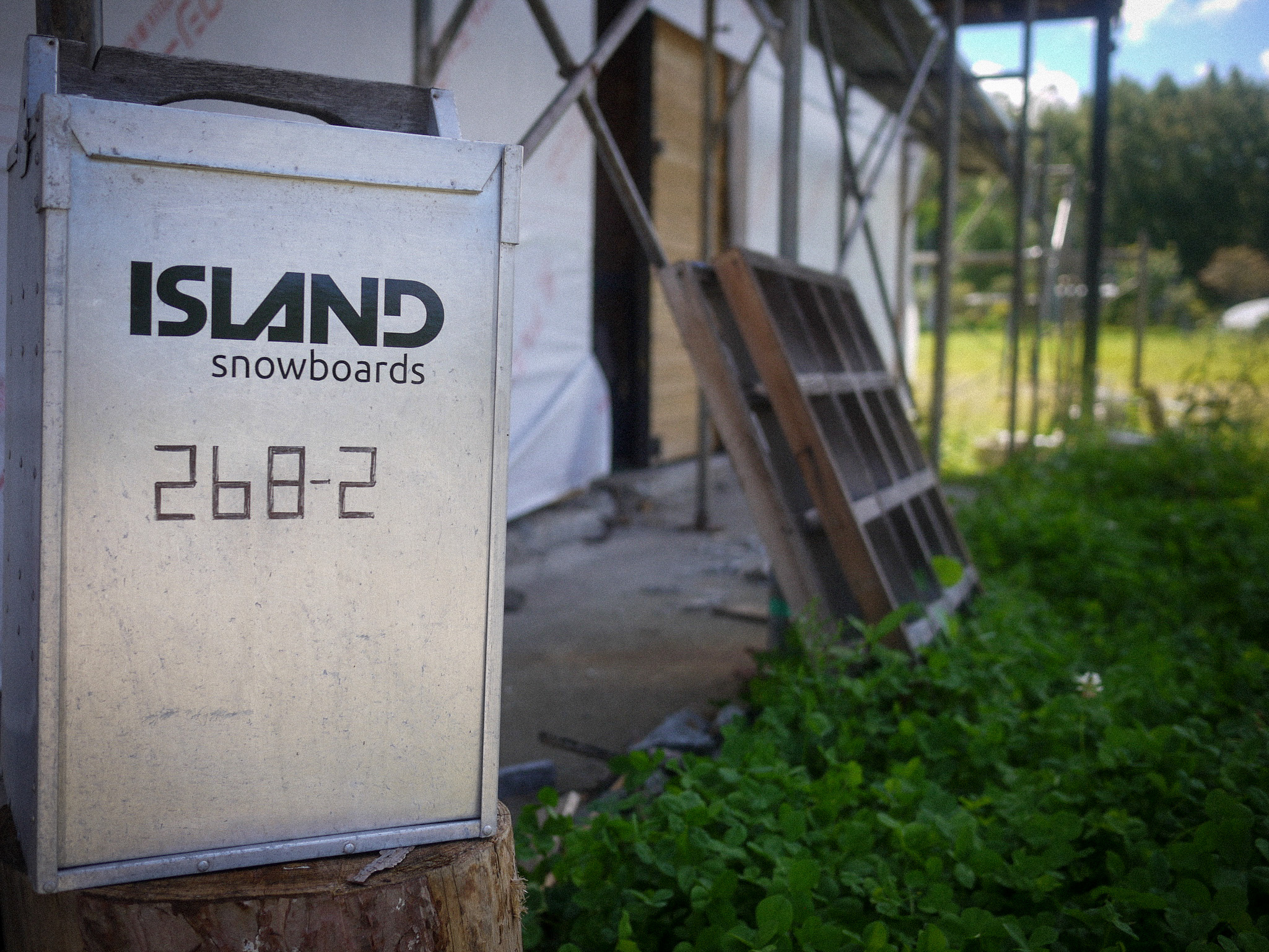 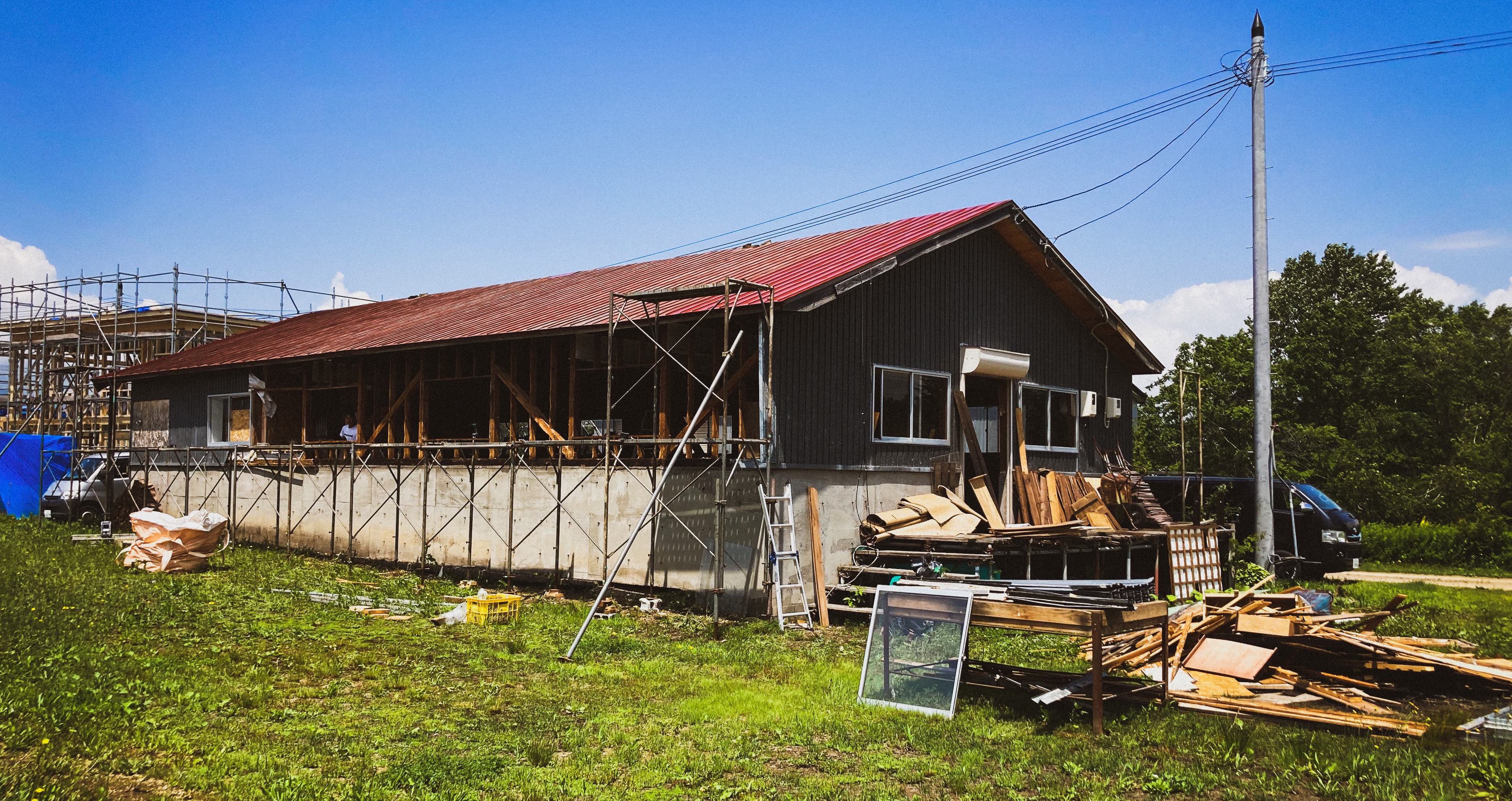